I am an intelligent and hard-working programmer with great attention to detail. A first class degree in Computer Science from a top-ten university and 11 years professional programming experience, with 4 years specialising in games development and Unity.

I am currently working as a freelance developer focusing on games, VR and other 3D apps in Unity. A non-exhaustive list of my clients and projects:

Working on Goliath, a VR experience telling the story of a gamer with Schizophrenia who finds relief and friendship through games. I have been working on various gameplay elements, shaders and tools for the project. Targeting Oculus Quest and made in Unity.

Working on a prototype for an unannounced new IP targeting Oculus Quest VR in Unity.

An interactive presentation tool made using Unity and a unique raymarched rendering technique. A series of touchscreen interactives for a new museum in Plymouth (The Box). Made using Unity and MegaBook.

Creating a 3D training application for an petrochemical client in Scotland. The app features a 3D walkthrough of the real-world site, helping new engineers become familiar with operating procedures and how to spot problems. I am responsible for planning, drawing up a spec, meeting with the client, as well as developing the app in Unity.

Unity gameplay programming and level design for a 2.5D arcade pool game. Hand-drawn art mixed with 3D physics. I created custom levels, behaviours, and graphics solutions. Working under a lead programmer with a small art team. Released on Switch and published by Adult Swim in 2018. 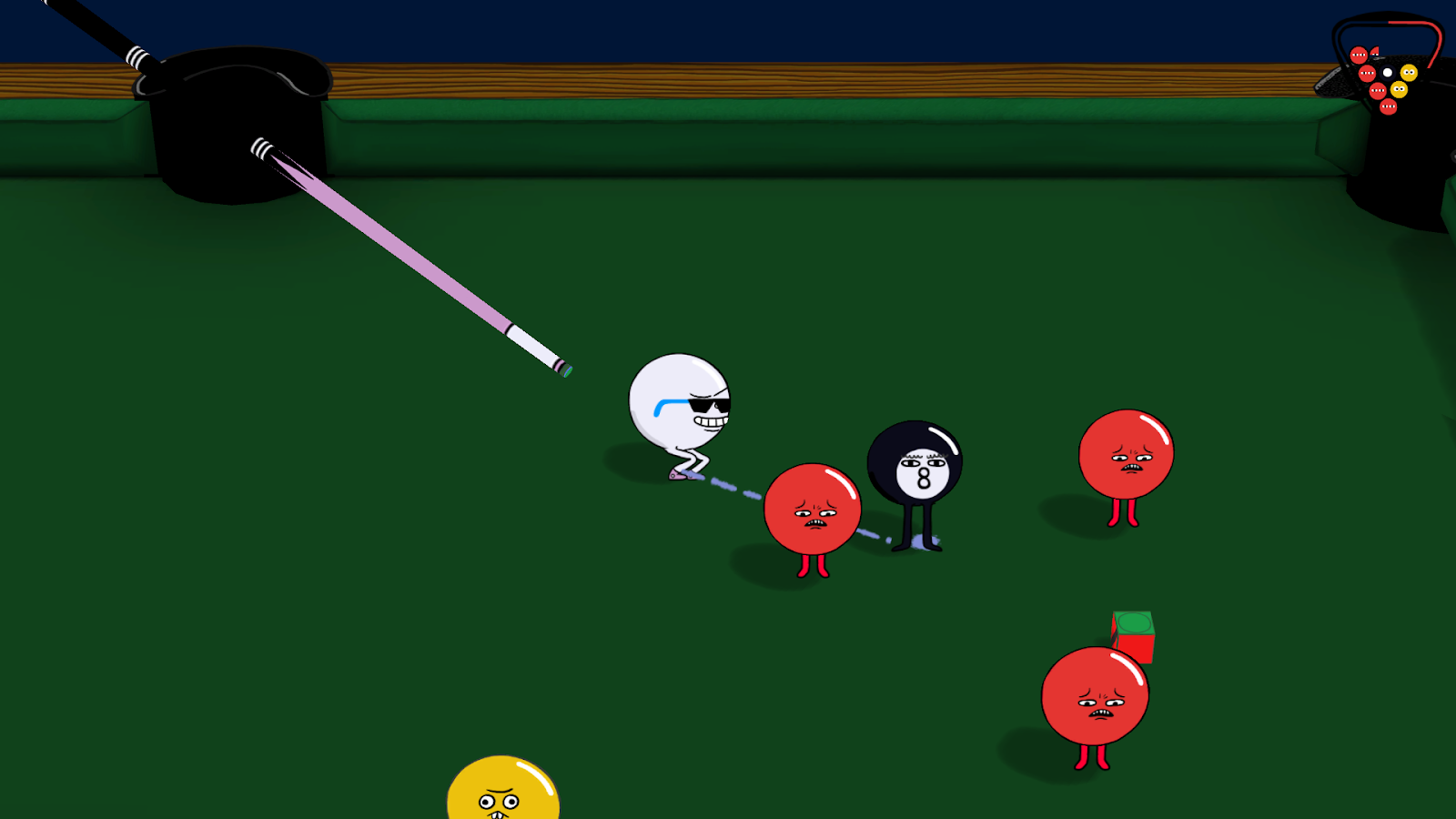 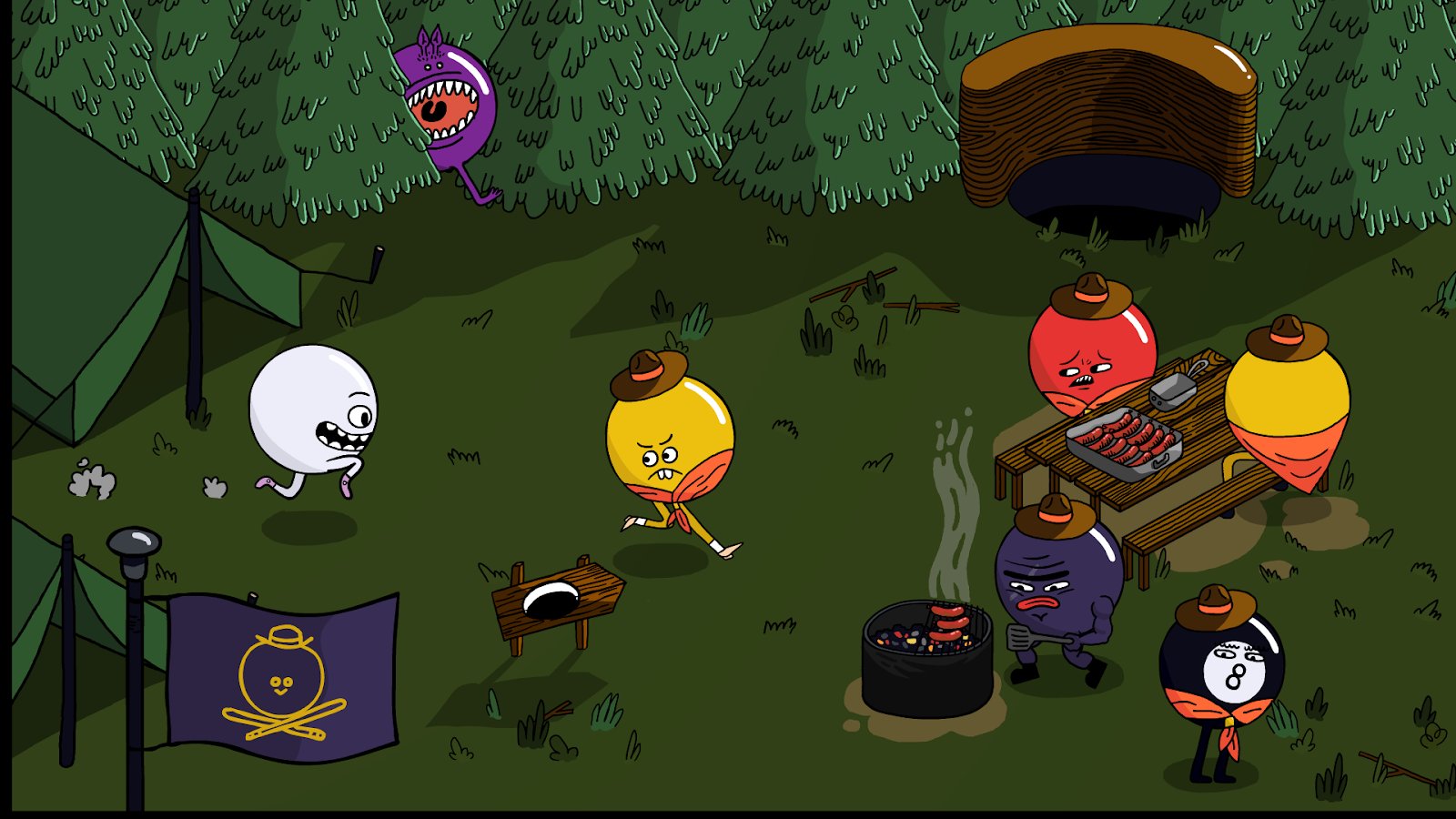 I worked on tools and support for a Unity-based VR/AR app, involving an Oculus and custom camera solution to produce a mixed reality driving simulation with an advertisement as the final product. [youtube]

I worked on MyWorld, an MMO game based on real world mapping data. I used C# and wrote test code and tools for the game.

A selection of some of my personal games projects.

Rallyallyally is an online racing game where 8 player compete to create tracks and then drive them. It is currently in early development and has been awarded a grant from the UK Games Fund. Initial development is targeting mobile platforms and development is in Unity. 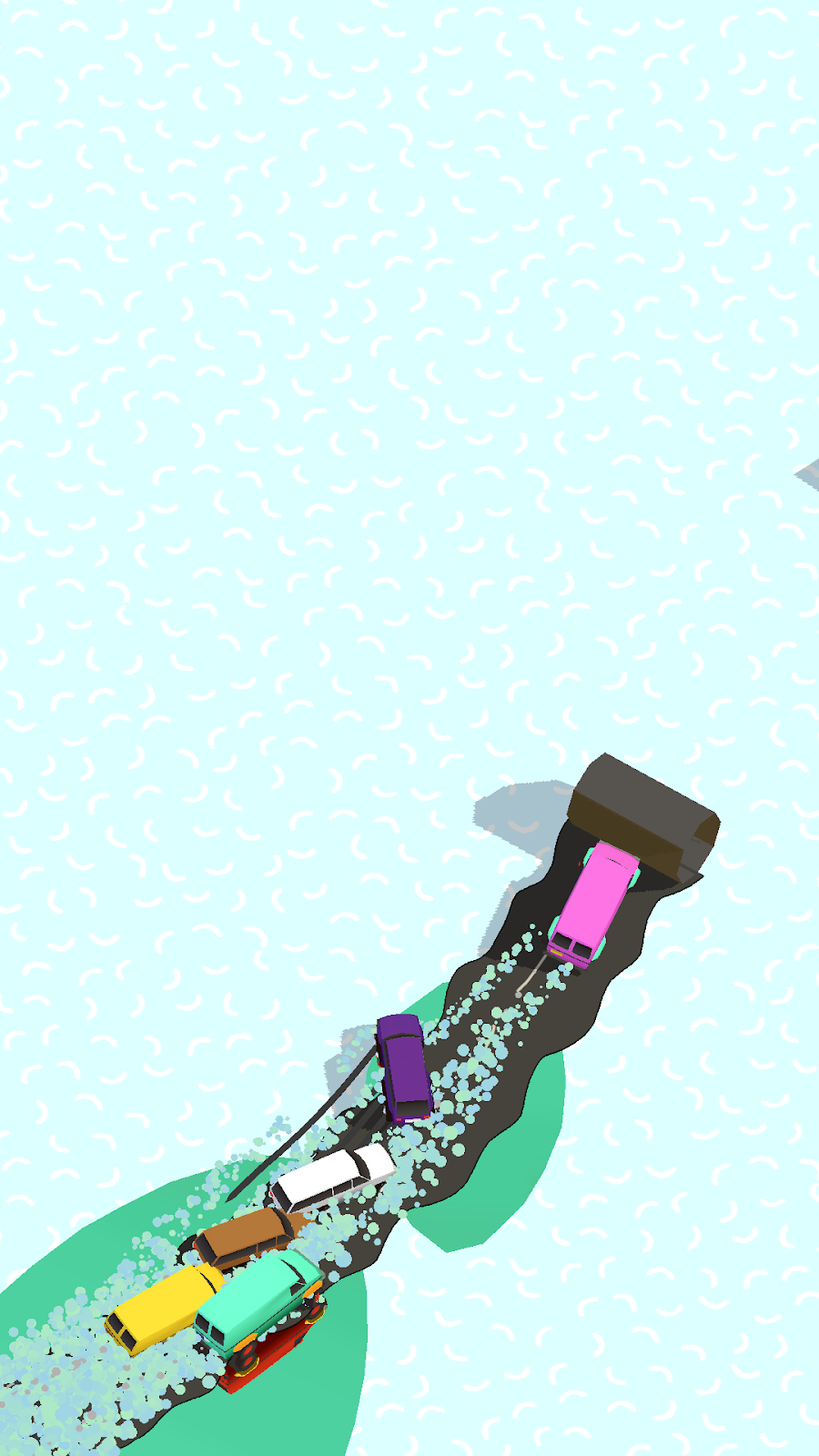 Yucatan is a Mexican-themed arcade racing game featuring innovative gravity mechanics, a variety of powerups, and a bold low-poly style. It has so far been selected for the Leftfield Collection at EGX 2017, Arcadia Festival 2017, and been featured in Eurogamer, RPS, Gamesmaster and others. 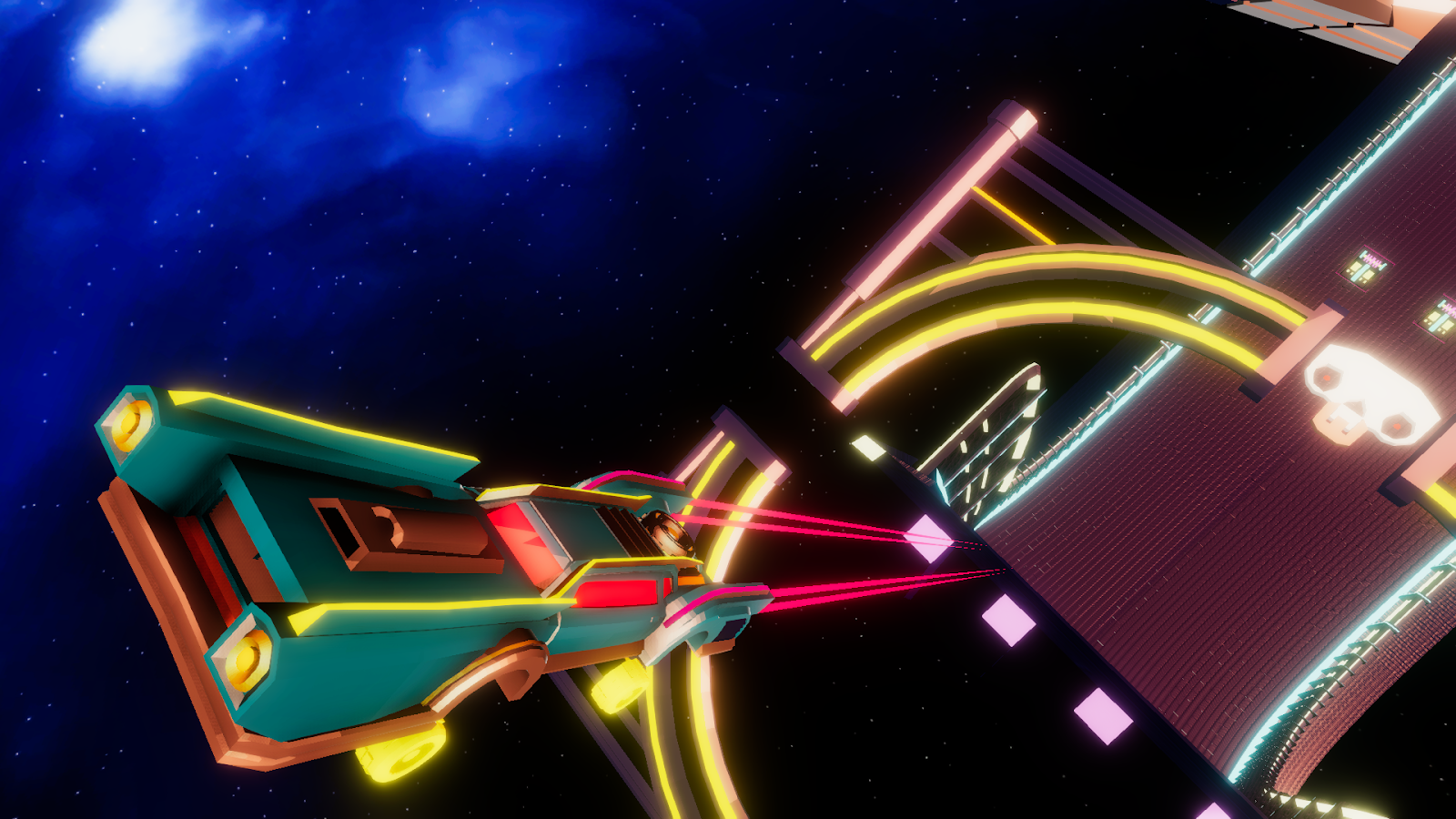 It is currently estimated for release in 2021 on PC and PS4. The game is made in Unity, with programming in C#.

Mole Whack is a simple AR whack-a-mole game made with Vuforia in Unity. Download here.

Tower 10,000 is a minimalist puzzle game written in Javascript using Phaser. You can play it online.

Uprok is an experimental 5-player one-button game written in Javascript with procedural graphics and reactive sound. 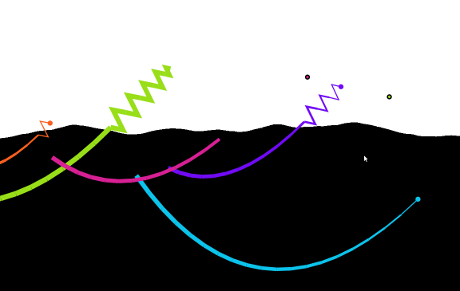 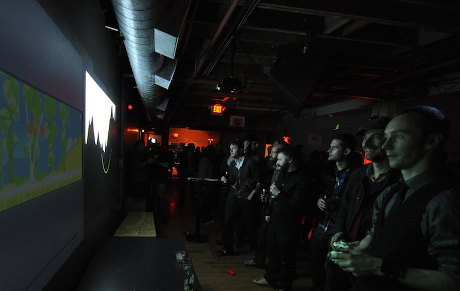 Uprok has been shown at the Stattbad Gallery in Berlin, at Wild Rumpus in London, at 2012 GDC party All Other Parties Are Trite And Dull, at the Norwich Gaming Festival, and the Games Science Centre in Berlin. You can play a single player demo online (Chrome only).

Kaptilo is a 2d puzzle game made for Android. I did programming (in Java) and game design and collaborated with artist Amy Wiseman. APK download